Before Windows and Linux were invented, Unix heavily influenced the computing world, even Linux OS is a clone of the Unix OS. In 1969, AT&T developed the first portable operating system UNIX where it all started. The operating system of Unix is completely based on the C language.

In 1991, Linux was built by Linus Torvalds that provided a free alternative to UNIX. in 1983, while the GNU project was in the process of providing a free OS, LINUX was introduced. Linux is capable of running on several other platforms which UNIX can not. Linux and UNIX, both have a common foundation but different tools and utilities.

Comparison of Linux and Unix

Designs of UNIX are modified which is now called Linux that has a Unix-like operating system.

Unix uses the Command Line Interface and Linux is based on Graphics User Interface. The modern Unix systems support GUI as well as CLI.

In most places, Linux is used from small to medium-sized operations while there are times where UNIX has an advantage. For instance, for enterprises that use massive symmetric multiprocessor systems, UNIX is a better choice to handle these operations. The time has now changed and since 2011 Linux is powering 90% of the top 500 servers.

Servers and workstations use UNIX as the master control program.

You can install Linux as well as other OS on a single computer and both the OS will run smoothly.

Linux is way more responsive in dealing with bugs and threats. Both LINUX and UNIX have the same characteristics such as proper segmentation of the domain in a multi-user environment by password system through which the system is encrypted and so on. Open software system makes it more secure from bugs. Unix is not an open software so it has limitations and is more exposed to threats.

Most commercial versions of Unix support their own individual hardware machines. These are the limitations of UNIX due to which Unix vendors have an advantage of optimizing the code as well as the drivers.

Linux has been written in a way that supports the maximum number of machines. Few platforms and machines run Linux with the support of several other I/O devices, where the developers do not know the system where the software will be installed because of which they cannot optimize the code.

The process of patching and compiling is different for Linux and Unix. A patch in Linux is released in the forum and the end-user is capable of installing it in their machine and also editing or modifying it. As a lot of environments support Linux applications, therefore developers depend on many people to know the errors and threats.

The commercial Unix vendors release only binary forms of the kernel. To install an update, the administrator will have to wait for the vendor to release the patch in binary form.

Many applications are the same in both Linux and Unix OS. Linux is GNU-based and Unix is based on original tools.

Every Linux distribution includes a set of open source applications and several other freely are also available for the developers and end-users. A commercial version of Unix has also ported these applications. 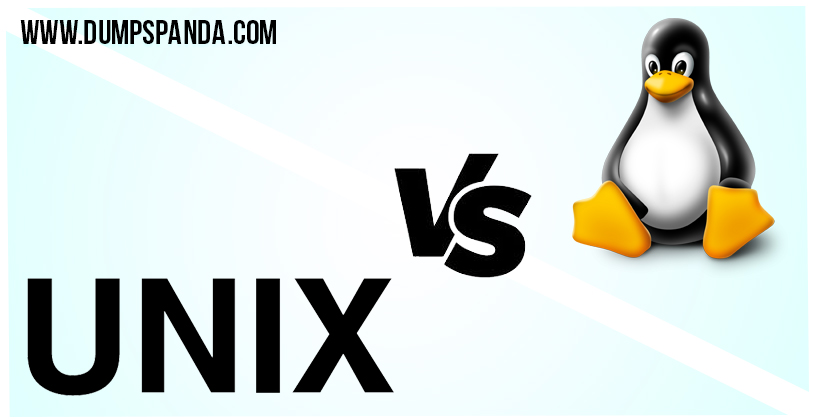 As the support in drivers is patchier, therefore, a malfunction may occur for the whole of the system.

It is a bit harder than when a user uses windows OS.

Using a complicated emulator, very few of the programs that we run on Windows may run in Linux.

Mostly Linux is used by the corporate world, however, a home user could also use Linux.

Its user interface is a bit complicated, as a simple error in typing could make the whole program unresponsive and it does not support the real-time response.

A higher performance machine is required by Linux and runs slower on the normal machine and PC.

Easy to use Fortinet NSE 7 Certification

All Famous Payment Methods are Accepted